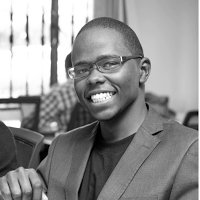 Subscribe to our newsletter and never miss any upcoming articles

Back in February this year, I wrote an article Reintroducing techKenyans. There I wrote about the community, breaking the post into 4 parts:

I won't touch on the first two here. Catch that interesting story linked above 👆.

I'll iterate on the last two from the bottom.

Kenya is a well-known country in East Africa; mostly known for its horticulture if not tea or athletes. Having Kenyans in the name 'techKenyans' has in the past alluded to an exclusive Kenyan community. At the beginning of formation, the idea was localised (for Kenyans). However, the mentality of being global was always there. 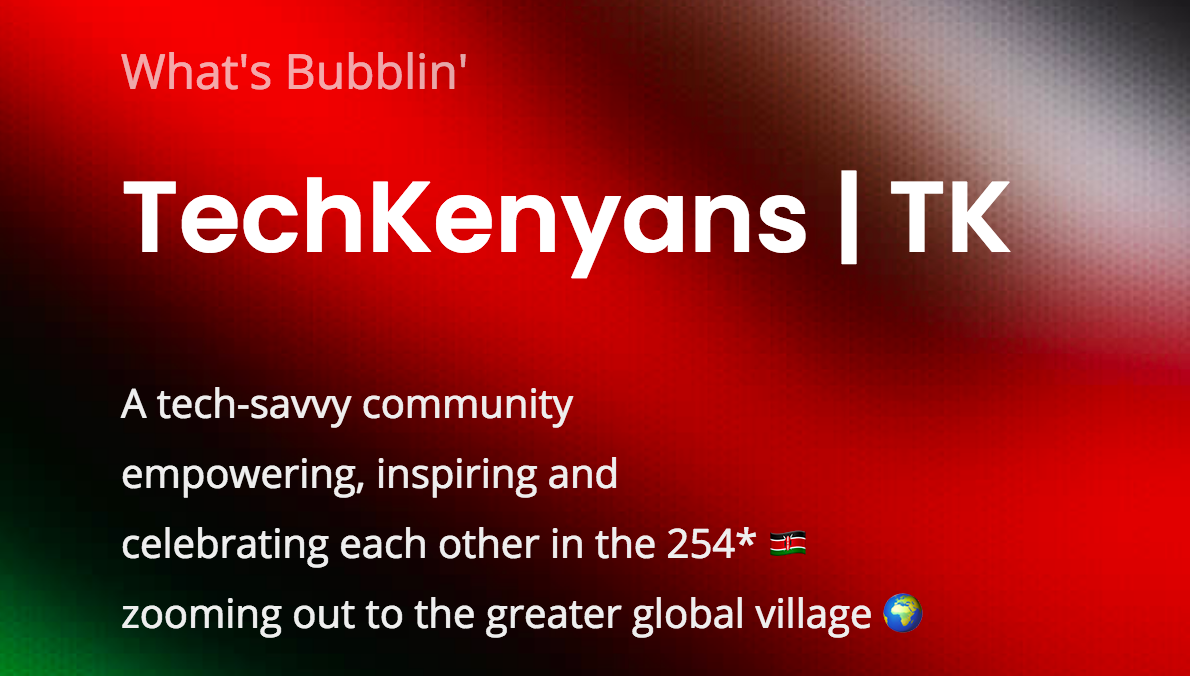 The need for a global outfit became resounding due to the following factors:

The second factor wasn't so severe but I think we agree that any community needs to be (and feel) inclusive.

The process needed to be as seamless as possible. The logos and the brand colo(u)rs, I thought, need not change. Plus the initials TK are already in use in swag (hoodie, stickers) and assets (logos). Therefore the ask was simplified to; Let's get a name:

Quickly though, Tech Kiln was proposed by Rain during a brainstorming session. A short unique name 🤩. That was a light-bulb moment! I did not want to be skewed to that name nor be limited to the creativity of my close circle so I expanded the search.

Mid last month, I decided to involve the wider community members and other associates in a closed poll. The constraints were clear. In addition to the three mentioned above, the availability of domain names and usernames on social media was a key factor. Moreover; several entities have had to change names due to copyright. All these aspects need to be factored in.

Here's a message I sent out on Slack: 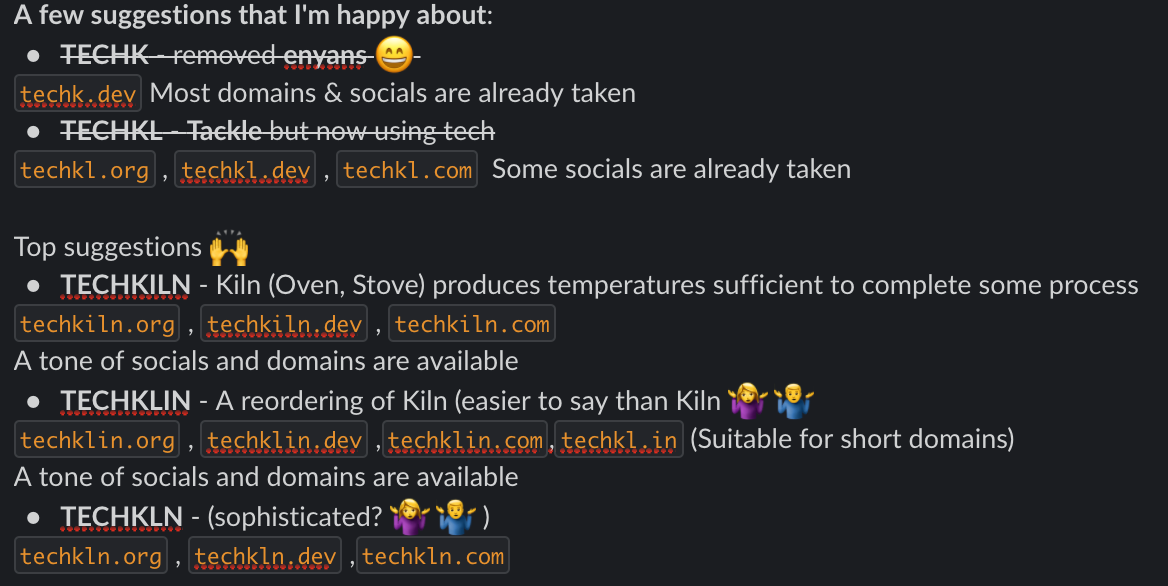 (Call it directed but we always need to work with bounds) Therefore, a poll between these three: TechKiln, TechKlin and TechKln was sent out in private DMs and in the community. TechKlin had been thrown in there since it was easier to pronounce. TechKln, though unpronounceable looked sophisticated.

Why was the poll not public, you ask? TK risked having the domains bought by malicious people. It's a jungle out here 😅.

A lot of suggestions came my way. Below are notable ones:

In the end, after more than 20 days, the polls for TechKiln, TechKlin and TechKln stood at 36%, 20% and 44% respectively. I was really vouching for TechKiln and while it's not all democracy, the People spoke. Furthermore, there were some key aspects that favoured TechKln:

So it's settled TechKln is the name of the community.

On the site: techkln.org, I dig a bit into the word Kiln. The in-depth scrutiny was offered by yet another friend Vyki. They had this to say:

"I really like TECHKILN, KILN is both a verb and a noun. It has a strong meaning of making and building, and a connotation of community as many pottery makers are independent skilled artisans who can rarely afford their own kiln and often use and fund community owned kilns to finish their work."

Superb. Even though, the 'i' was dropped; this is still at heart to TechKln 🎉

That said, TechKln, I encountered some gotchas. Let's dig into those:

I'm appreciative to Nad for the vouch of confidence. He said (I paraphrase) "A good community will run with the name, don't overthink it"

and many more in the pipeline.

Several individuals were involved behind the scenes and while I mentioned a few, I'd like to say thank you to all of you/ them. 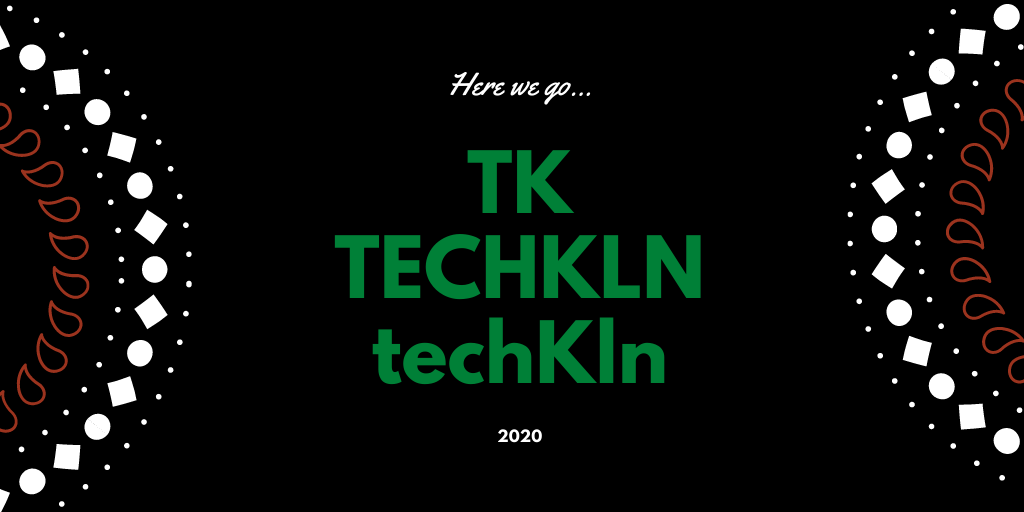